Five Reasons to Study in Sheffield

Five Reasons to Study in Sheffield

Sheffield is the UK’s fifth largest city and is located in the north of England. Residents young and old take great pride in their city for its culture, friendliness and variety of things to do.

Sheffield has two universities, the University of Sheffield and Sheffield Hallam University, and there are campuses located all over the city. The large student population helps local businesses thrive and, as a result, many of these businesses are tailored to students' needs. You will never be bored with many different theatres, cafes and music venues to explore. 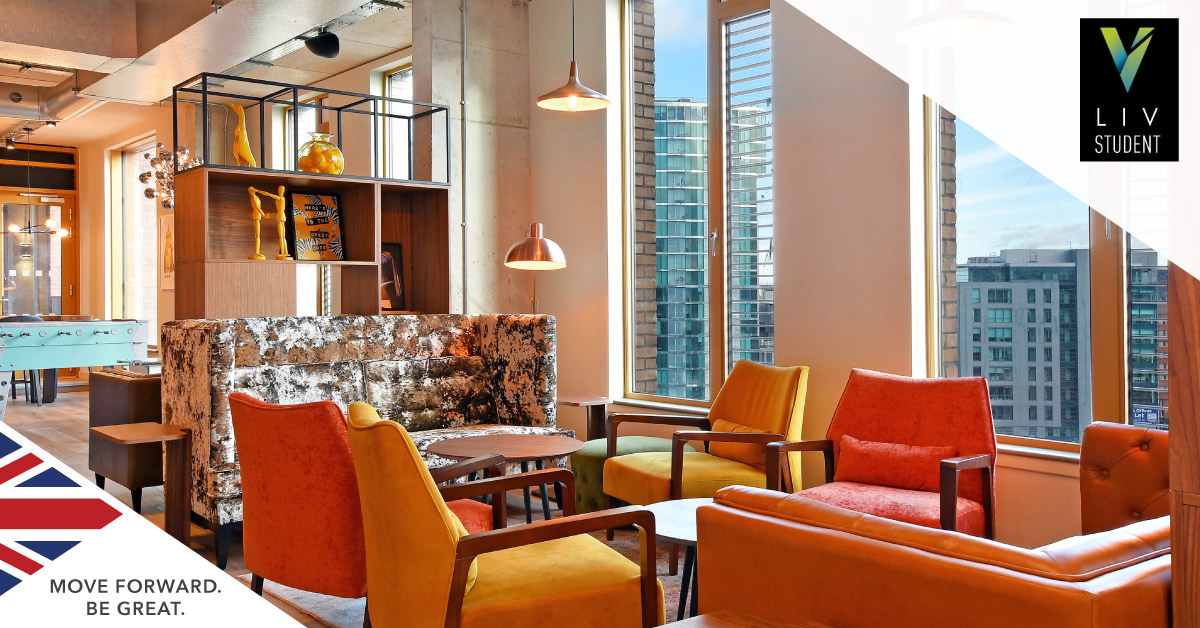 Five Reasons to Live and Study in Sheffield

The University of Sheffield is ranked as one of the best universities in the world, currently 78th in the QS World University Rankings 2020, whilst Sheffield Hallam University is the current Times and The Sunday Times University of the Year for Teaching Quality 2020.

Both universities and colleges are positioned within the city centre, meaning you’ll be close to everything you need.

60% of Sheffield is green with over 2 million trees, 250 gardens, parks and woodland areas to relax and enjoy.

4. Best student union in the country

The University of Sheffield Students Union has been voted No.1 for ten years running, and following a £20 million state-of-the-art refurbishment in 2013, student satisfaction numbers continue to rise.

Sheffield is much cheaper to live than many other major UK cities and in 2018 the city was ranked among the top 10 most affordable UK university cities in the 2018 NatWest Student Living Index!

Are you interested in studying in Sheffield?Arrange a free consultation with SI-UK in Nairobi or Mombasa today.